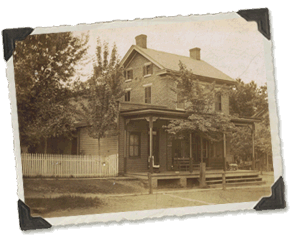 Wanamakers General Store history begins between 1876-1886 when the brick portion of our store was built using bricks made with local clay.

Elias Hoppes purchased the building in 1886. He and his wife Mariah ran a store and women’s hat shop there until 1905.

In 1905, the Hoppes’ son-in-law, Irwin P. Reinhart, opened Reinhart’s Store in the building.

The store was a success and Irwin and his wife Minnie added a frame addition to the building between 1915-1917.

Reinhart’s Store passed to Irwin and Minnie’s son, Claude, in 1929. Claude ran the store until his death in 1978. 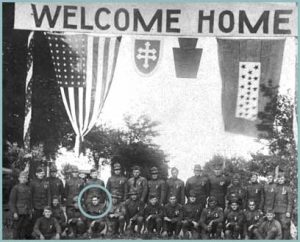 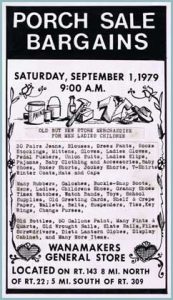 In April 1979 Claude Reinhart’s heirs sold the building to David and Deborah Bond, who re-opened as Wanamakers General Store.

In 1996, David and Debbie hired a young woman named Arian Glenn to work evenings while she attended college. During Arian’s two years at the store she met and married Tim Hungaski. 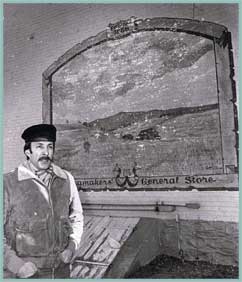 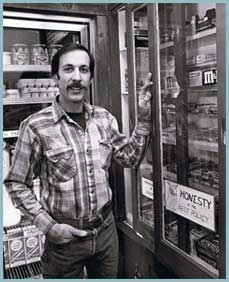 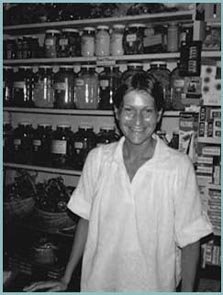 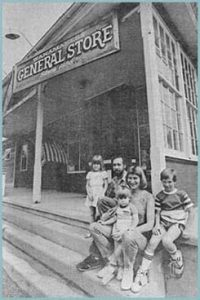 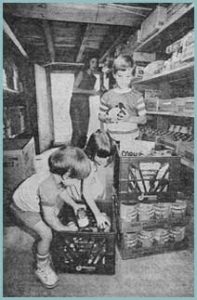 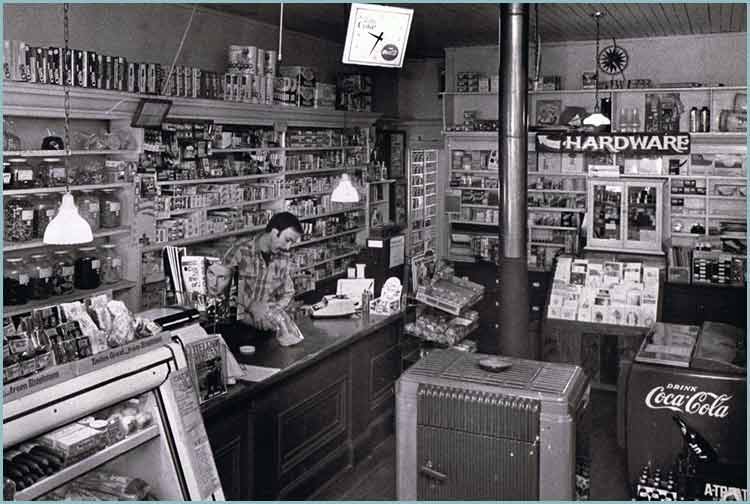 After twenty-five years of hard work, David and Debbie closed the store in November 2003 and moved away from busy Rt.143.

The building sat largely unoccupied until 2007 when Tim and Arian Hungaski, recognizing the community’s need for a good general store, purchased and renovated Wanamakers opening its doors once more in 2008.

In 2011 Kyra Hendricks came on board as manager, and in 2013 she took on a part ownership role.

In January 2018, Kyra Hendricks became the sole owner of Wanamakers. She is passionate about creating a fun local place for people to gather together, slow down and make connections.  She also remains dedicated to supporting other local businesses so you will see lots of local products on the shelves of the market. 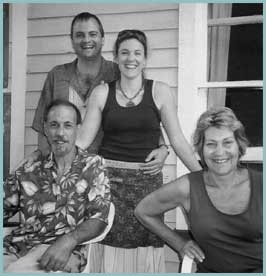 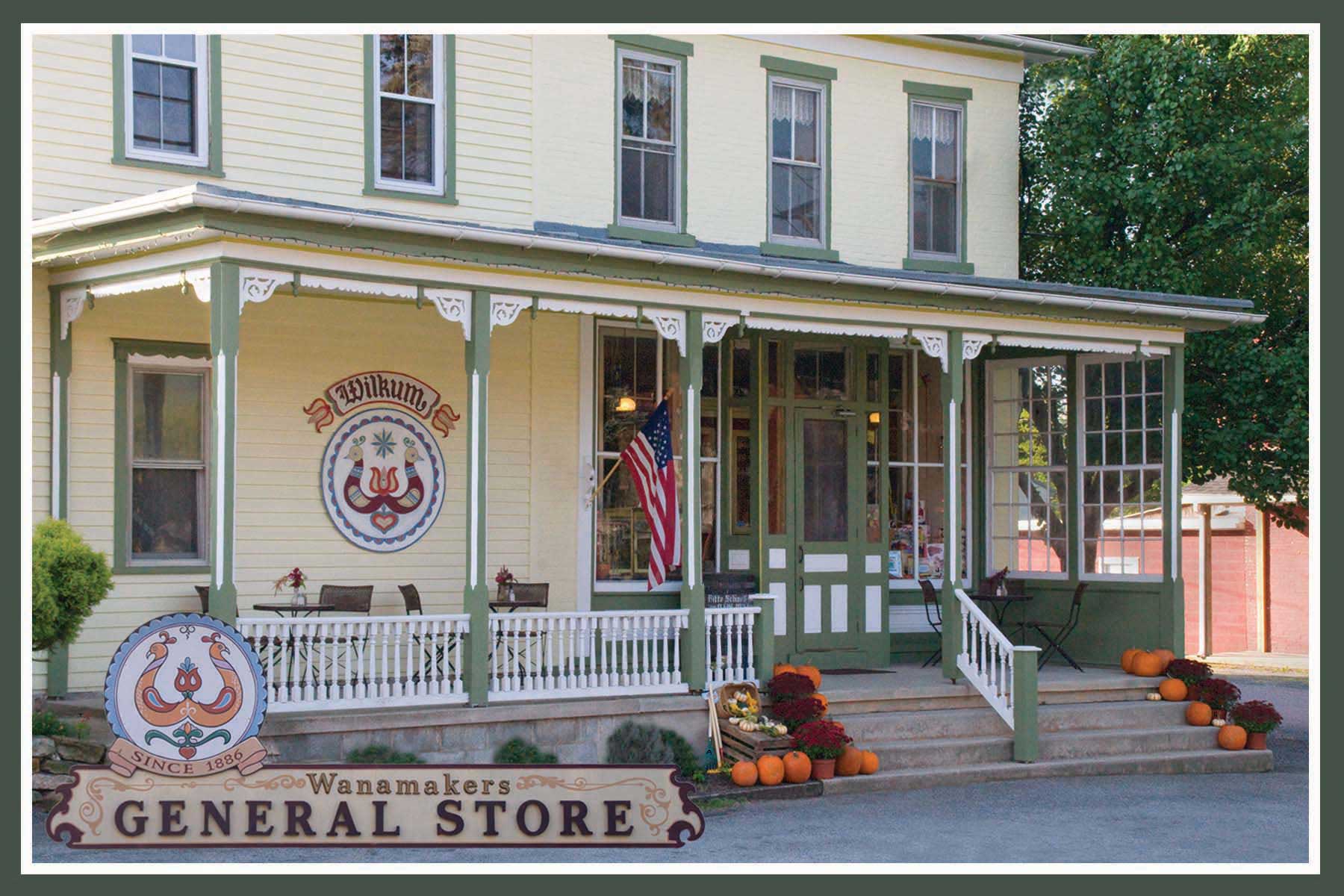 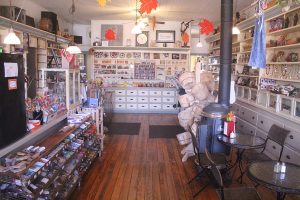 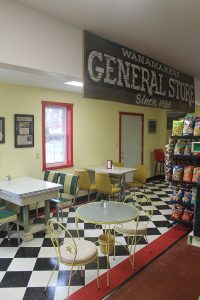 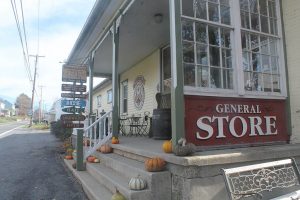 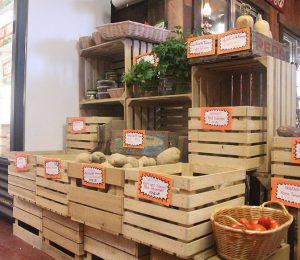